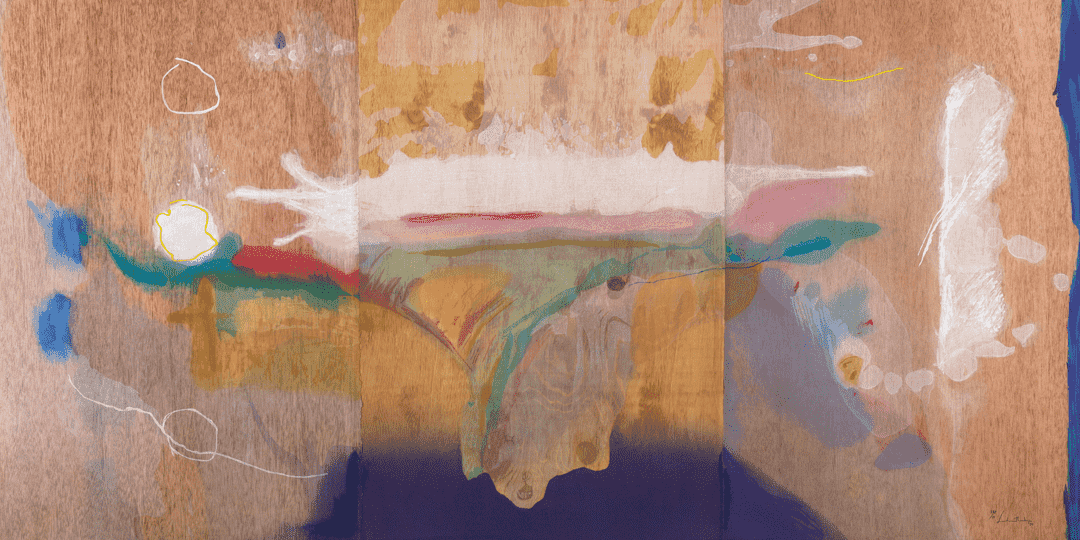 Opening ten years after her death, this exhibition shines a light on the artist’s groundbreaking woodcuts, which appear painterly and spontaneous with expanses of colour and fluid forms. It will reveal Frankenthaler as a trailblazer of the printmaking movement, who endlessly pushed possibilities through her experimentation.

To coincide with this exhibition, a Monet x Frankenthaler display brings together two seminal works by Claude Monet and Helen Frankenthaler to reveal similarities in the artists' ambition and approach.

Fashioning Masculinities: The Art of Menswear 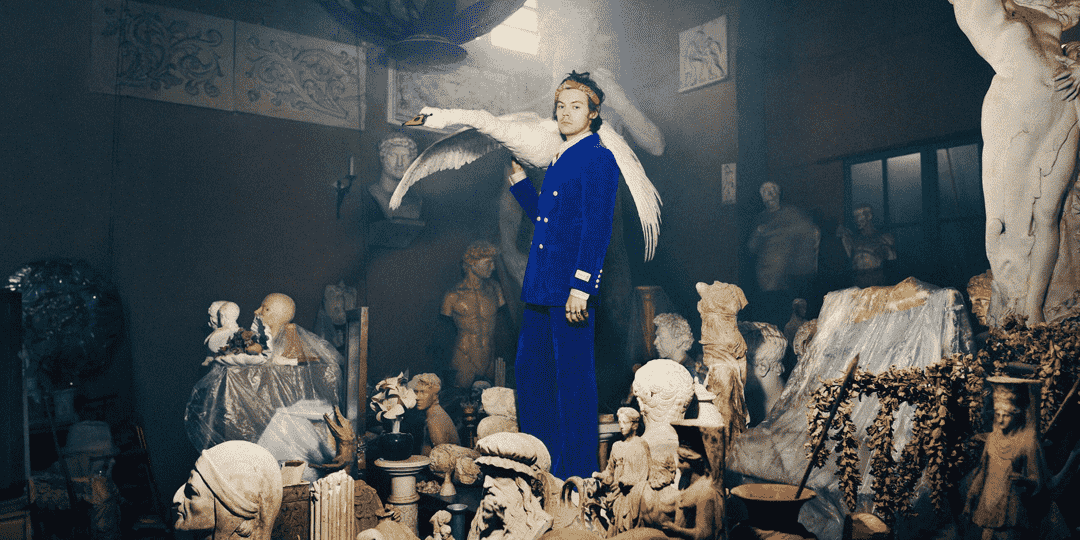 At a moment of unprecedented creativity in men's fashion and reflection on gender, this exhibition explores how designers, tailors and artists – and their clients and sitters – have constructed and performed masculinity, and unpicked it at the seams. 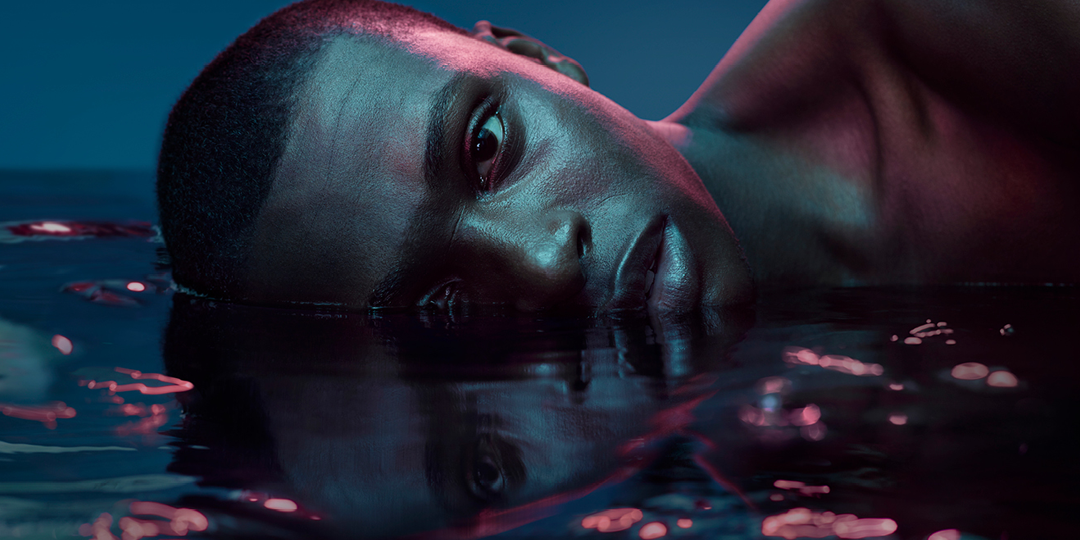 Danya Taymor (Pass Over) directs the UK premiere of “Daddy”, an explosive and blistering melodrama from Jeremy O. Harris, whose play Slave Play received a record 12 nominations at the 74th Tony Awards. 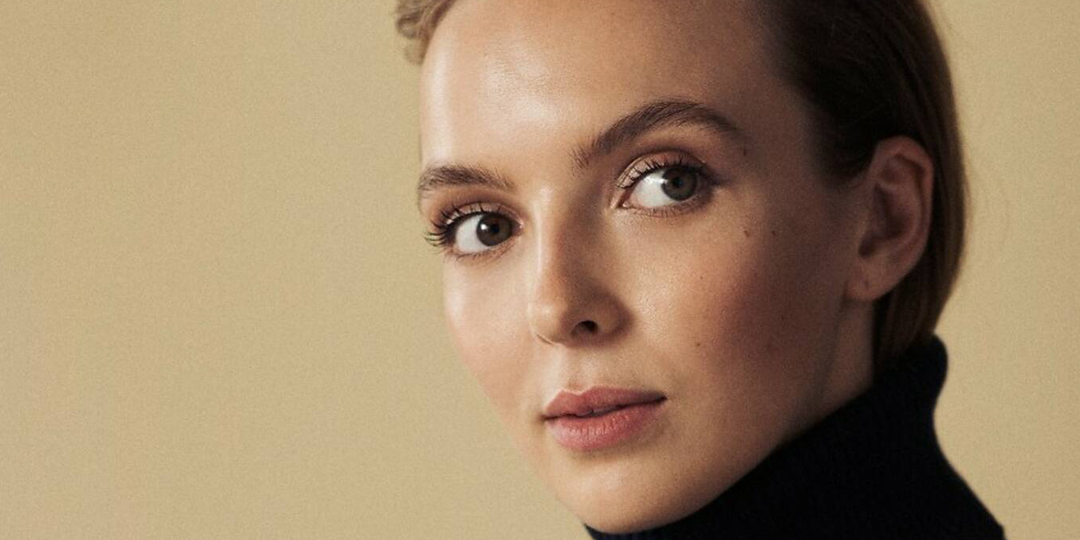 Staring Jodie Comer - Australian playwright Suzie Miller’s drama ‘Prima Facie’ is a monologue about a brilliant, competitive young working-class barrister whose upwards ascent is suddenly stalled when a colleague rapes her, an event that both mentally shatters her and sets her on a collision course with a hostile legal system. 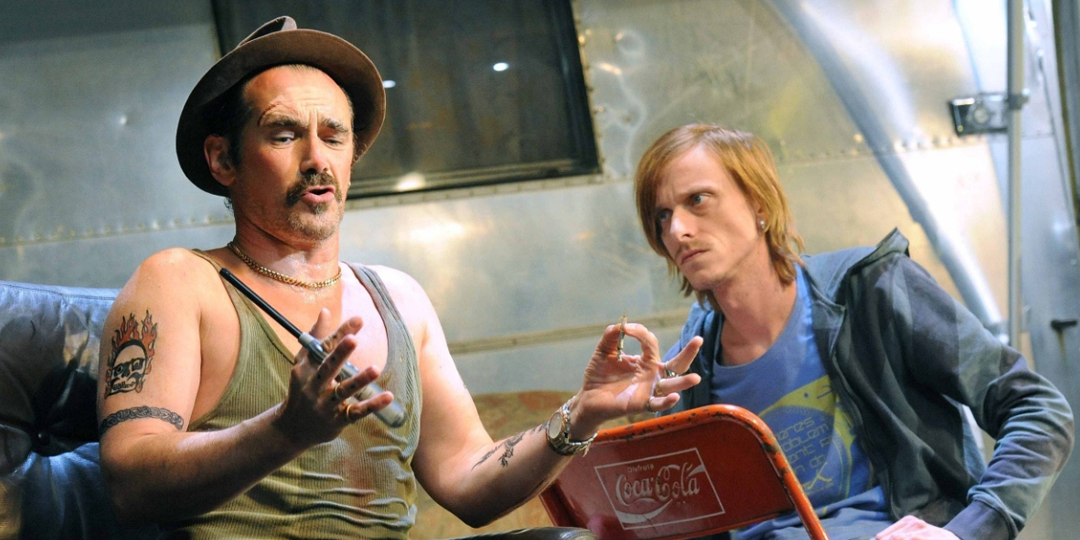 Jez Butterworth’s legendary classic will explode once again into the West End with its original creative team, led by director Ian Rickson, a decade after its last record-breaking, sell-out runs. Mark Rylance revives ‘ONE OF THE GREATEST STAGE PERFORMANCES EVER WITNESSED’ (Telegraph) as Johnny “Rooster” Byron, alongside the ‘SUPERB’ (Time Out) Mackenzie Crook as his loyal sidekick Ginger, in this extraordinary lament for a lost England. 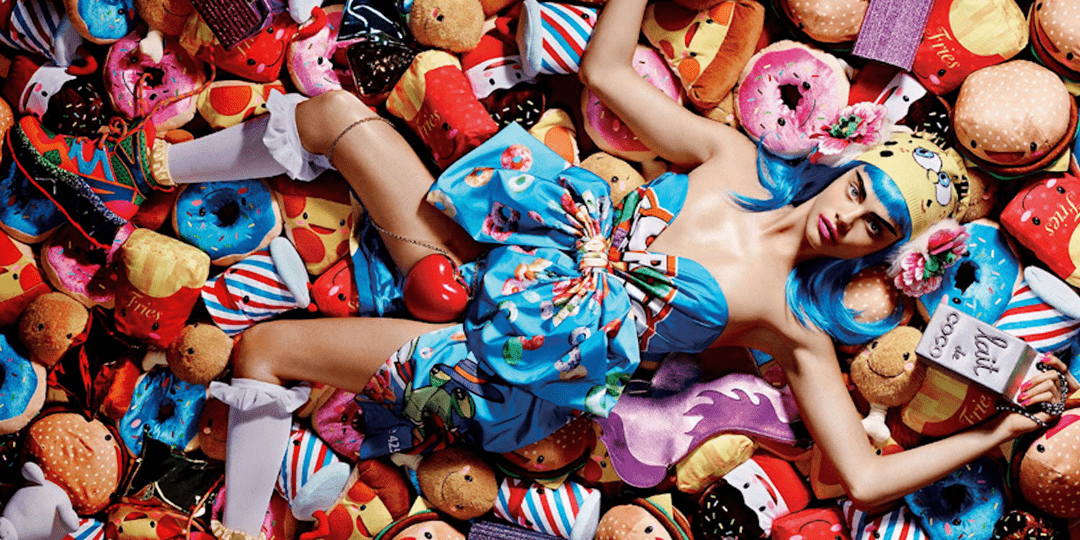 Paving the way for female photographers in the 90's - Liz Collins editorial career has led her to representing some of the world's leading brands such as Miu Miu, Dior, Givenchy and Calvin Klein. Working with the likes of Cara Delevingne, Laetitia Casta, Edie Campbell and other industry greats - Liz Collins has directed short films and created sensational commissioned films.

Joined by writer, curator and Editor-in-Chief of The Gentlewoman Penny Martin, this candid talk will explore Collin's journey, the peaks, the downfalls and all that has made her the successful creative she is today.

Blondie with special guest Johnny Marr - Against The Odds 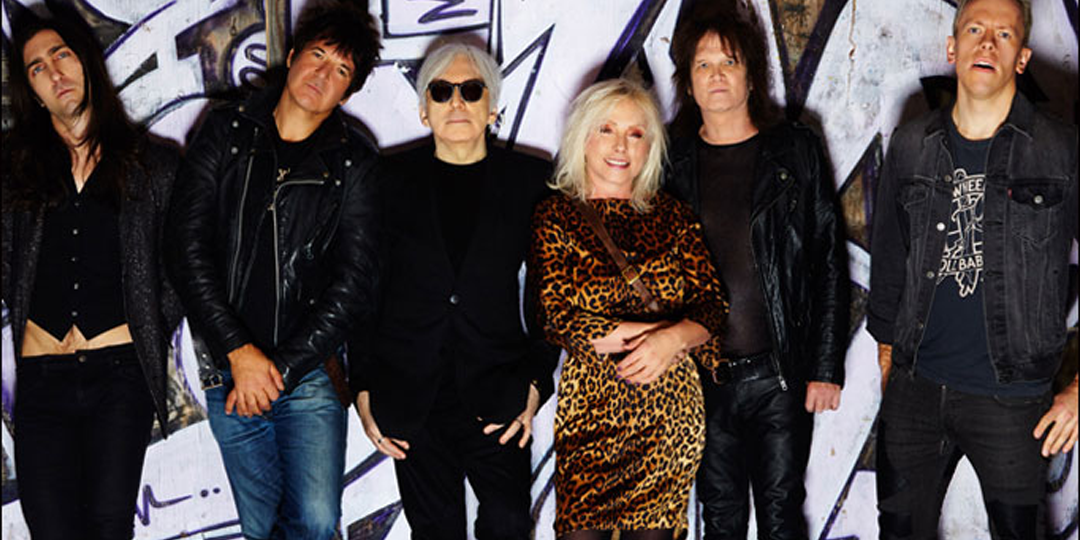 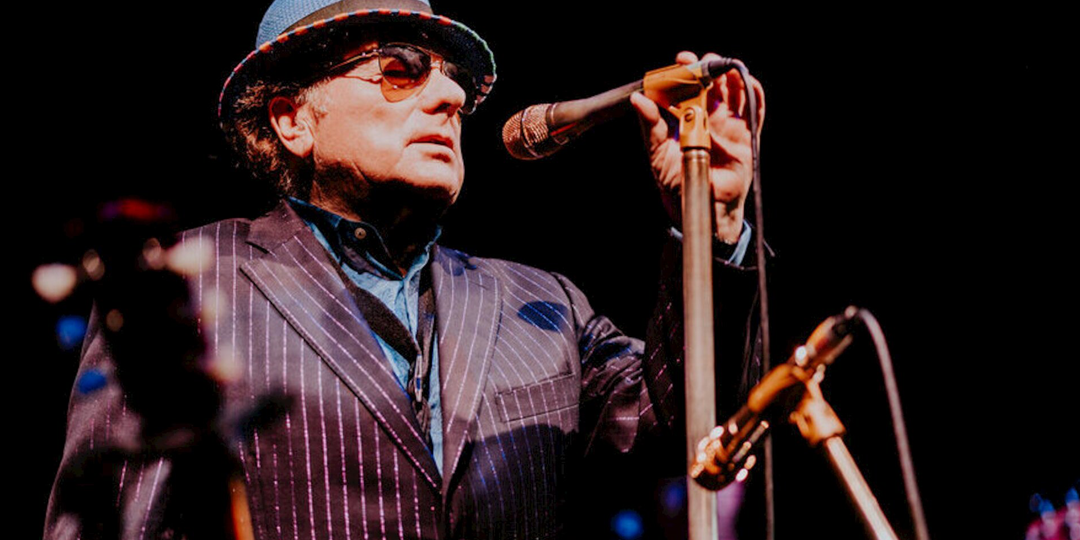