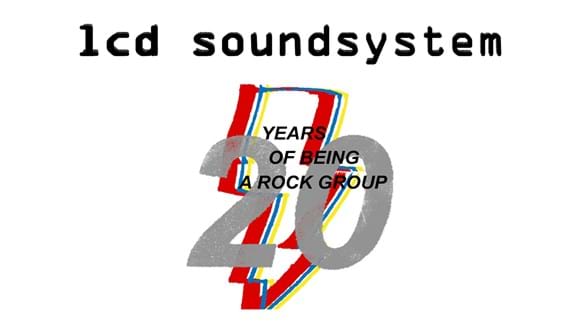 Get ready for LCD Soundsystem’s Brixton residency of "Platinum Anniversary", to mark the twentieth anniversary year of the band's first ever live shows which took place in London in 2002 (at Arthur Baker's "Return To New York" and Erol Alkan's "Trash" parties). This run marks LCD Soundsystem’s first UK shows in over four years and their only European headline dates in 2022. 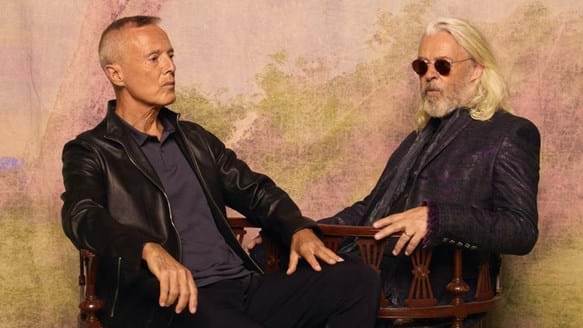 Iconic British duo, Tears For Fears, will play this very special and intimate show, in celebration of The Tipping Point, their first album in 17 years. 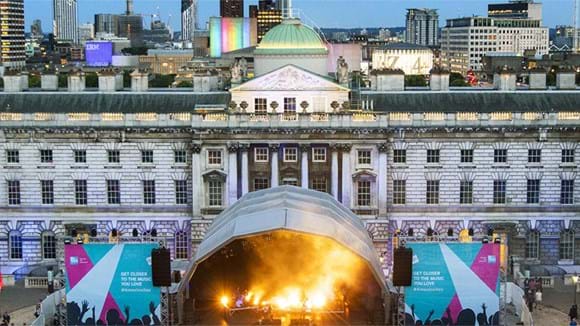 Somerset House Summer Series makes a welcome return in July 2022 promising an unforgettable experience with eleven nights of gigs from inspiring artists. Each night, the magnificent Somerset House courtyard is transformed into the ultimate open-air gigs destination, bringing a vibrant festival atmosphere straight to the heart of London. 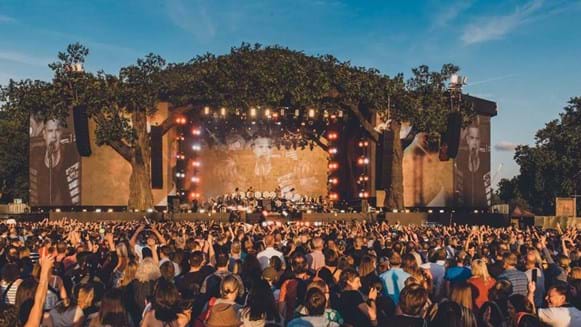 Wildly, there are still tickets to time travel back to the 90s and rock out to Pearl Jam and The Pixies. Dust off your Docs, kids. Cat Power also plays on the Friday! 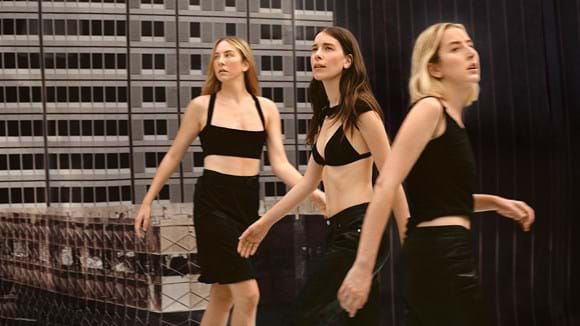 Following the release of their critically acclaimed third studio album Women In Music Pt. III, HAIM's ‘The One More Haim Tour’ will see the band performing their biggest UK shows to date. A welcome and long-awaited return for the Californian sisters.

An Evening with Patti Smith 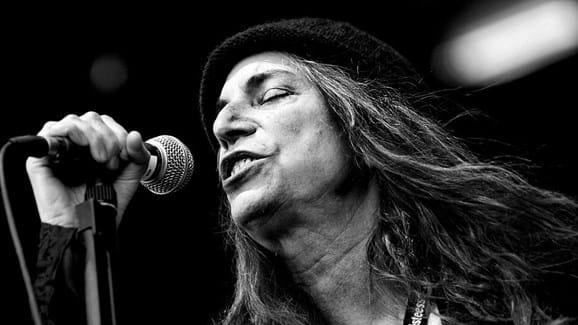 Nothing short of legendary, Patti Smith ranks amongst the most ambitious, unconventional, and inspiring rock and rollers of all time. It goes without saying that this is an evening not to be missed. 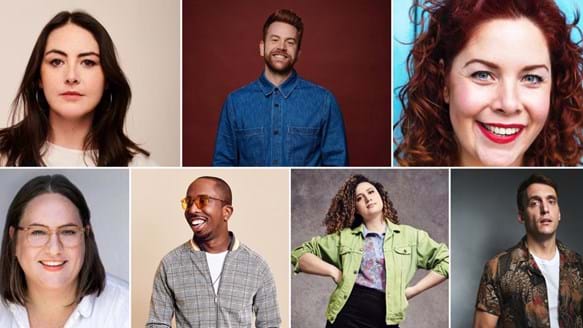 The sellout show that people are going nuts for is back. Marvel as words suggested by you the audience become scenes of wild comedy right before your shining eyes… 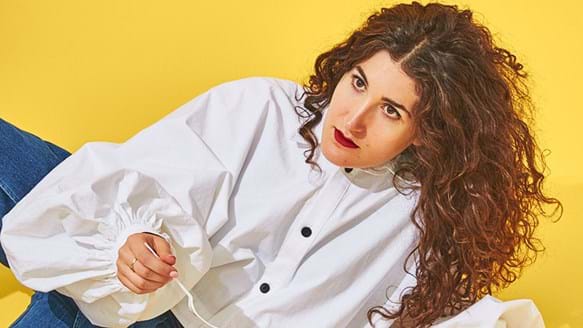 The genius comedian and actor returns to the Soho Theatre!

You've seen her in Quentin Tarantino's Once Upon a Time in Hollywood, Boots Riley's Sorry to Bother You, and television series including Search Party, Transparent, and I Think You Should Leave with Tim Robinson. If you're in the US / know how to use a VPN, you've also seen her in Would It Kill You To Laugh, her new sketch comedy special with the great John Early, AND if you know what's good, you've heard her on Poog Podcast. Last few tickets remain! 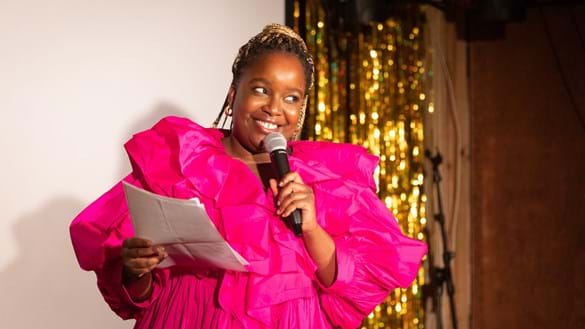 Perennial favourite, Lolly Adefope presents a night of comedy for Knock2bag Comedy Night, playing host to some of comedy's most exciting new acts. 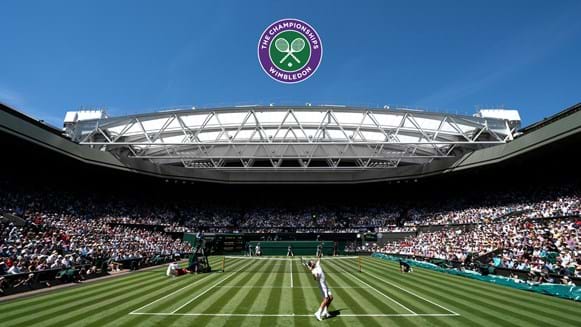 The world of tennis descends on Wimbledon in south-west London! Got your tickets and need a place to stay? Our Notting Hill Hotel, The Laslett is the perfect place to base yourself. (as mentioned in The Telegraph’s round up of The best hotels near Wimbledon).

Looking for more? Find our previous round ups below with more Art and Theatre shows that are still going strong through July.

WHAT'S ON IN ARTS & CULTURE: AUGUST